An Interview with Bob Kulchuk

We're kicking off the Interviews with Fundraising Masters series with Bob Kulchuk. Bob has been fundraising for Throw Pink, EDGE, and UPlay for a bunch of months now by giving away minis. Bob makes each mini by hand and each one is unique. 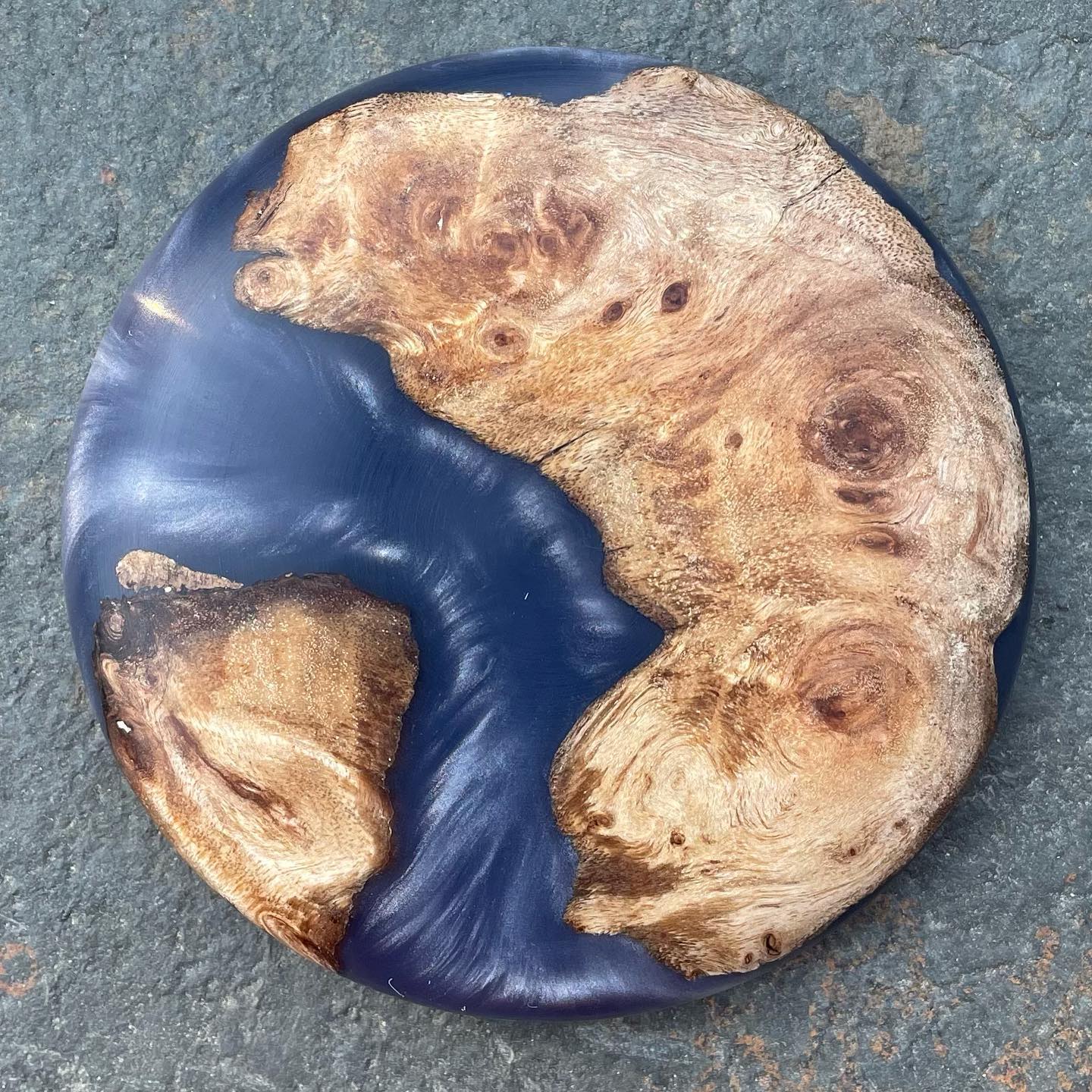 In order to get one of Bob's minis on Facebook, you first donate $100 to one of the three charities. Then, you comment BIN on the minis post and PM a copy of your donation receipt to Bob!

You can also go online to Disc Golf 978 to purchase one of the minis. When you purchase the mini, you get the choice to donate that $100 to Throw Pink, EDGE, or UPlay. 100% of your money goes to the charity of your choice.

This fundraiser really is a win, win, win. Bob gets to get some minis out of his garage, the charities get some much-needed donations, and you get a tax deduction + a cool mini! Now, let's get into the interview with the amazing Bob Kulchuk.

1. How did you get into disc golf?

A: I played Ultimate Disc in intramurals in college and then competitively after college for about 20 years. A group of us started messing around playing disc golf with lids at first and then we got hooked. I didn’t start playing disc golf until 2012 when I was 37. I wish I had started much, much earlier.

2. When did you start making minis?

A: Last year at the start of Covid. I gave away the first one on April 19th, 2021. I started making them because the stress levels at my job during the early parts of Covid were very high and I wanted to de-stress when I got home. Making the minis was like therapy. I posted some pics on Facebook and got some positive feedback.

3. What led you to start the Charity Minis Project?

A: Well, I knew I couldn’t just keep making minis and keep stockpiling them and I didn’t really want to start a side business with them, so I needed a way to give them away. I work for a non-profit. Actually, I have been working for non-profits for most of my career.

As a finance professional, I understand the fiscal demands on these organizations. Many of them act as social safety nets for the least fortunate among us. So, I figured why not offer to give them away to people who make donations to their favorite charities. I really had no idea if it would work or if people would donate or what…it was all an experiment. To some degree it still is I suppose.

4. How much have you raised?

A: In 2020, I gave away 72 minis and raised $6800 for charities. In 2020, I left the charity up to the donor. That got people invested in the project because they directed the donation, but then at the end of the year, that $6800 was spread across something like 35 different charities.

So, for 2021, I wanted to target the donations a bit more so that the money raised would be a more significant amount towards each charity’s budget. That is the reason I limited it to three organizations…but, I did want to focus on disc golf related charities. My goal for this calendar year was 100 minis at $100 each to raise $10,000 for charity. So far in 2021, I have given away 60 minis and raised $6,065 so I’m a bit over halfway to that goal.

5.  What are your hopes for the future of disc golf?

A: In an ideal world, I’d love to see disc golf expand into schools and be a sports or activity option for kids in the same way that ultimate or golf or hockey or basketball are now. Many colleges offer disc golf club options and many high schools are taking an interest in interschool competitive teams. It is one of the cheapest sports to get into and it is great for kids and other groups who might otherwise not want to get into competitive sports.

6. What led you to choose EDGE, UPlay, and Throw Pink as your charities?

A: All of the leaders of each of those organizations that I have met have incredible enthusiasm and are very positive role models. They are each doing great things for the sport of disc golf and I wanted to support their efforts.

7. Do you see an end to your Charity Minis Project?

A: Hmmm. I honestly don’t know. I’ll likely keep making them as long as it is enjoyable to do so and there is interest from people willing to donate to get one of them.

8. What can we do to help with your efforts?

A: Sharing on social media can certainly bring awareness to this specific project, but overall, I’d say keep doing the great work you are doing. I just hope that whatever money gets raised can aid in fulfilling your mission.

9. What's one parting message for all the disc golfers in the world?

A: Don’t sit on the sidelines. Disc golf has benefited me a ton and being a part of this community has been amazing. Find a way to give back. Even if it is as simple as bringing a bag with you during your round to pick up trash. 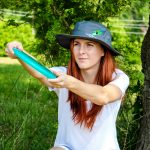 Genevieve has been Throw Pink's marketing coordinator for 1 year. Before that, she worked with many other nonprofits to focus fundraising efforts. You can connect with her on Instagram @kickinchicken890.

Check Out These Related Articles!