The WNC returned to Winthrop in 2020 after pandemic conditions forced the cancellation of the US Women’s Disc Golf Championship scheduled earlier in the year. The 2020 WNC and USDGC turned out to be the only two Majors of the 2020 season.

With the US Women’s Disc Golf Championship expected to return in 2021, tournament organizers agreed not to use the term “National” (Champion) to avoid any degree of confusion with the USWDGC Champion in the Open Women Division. 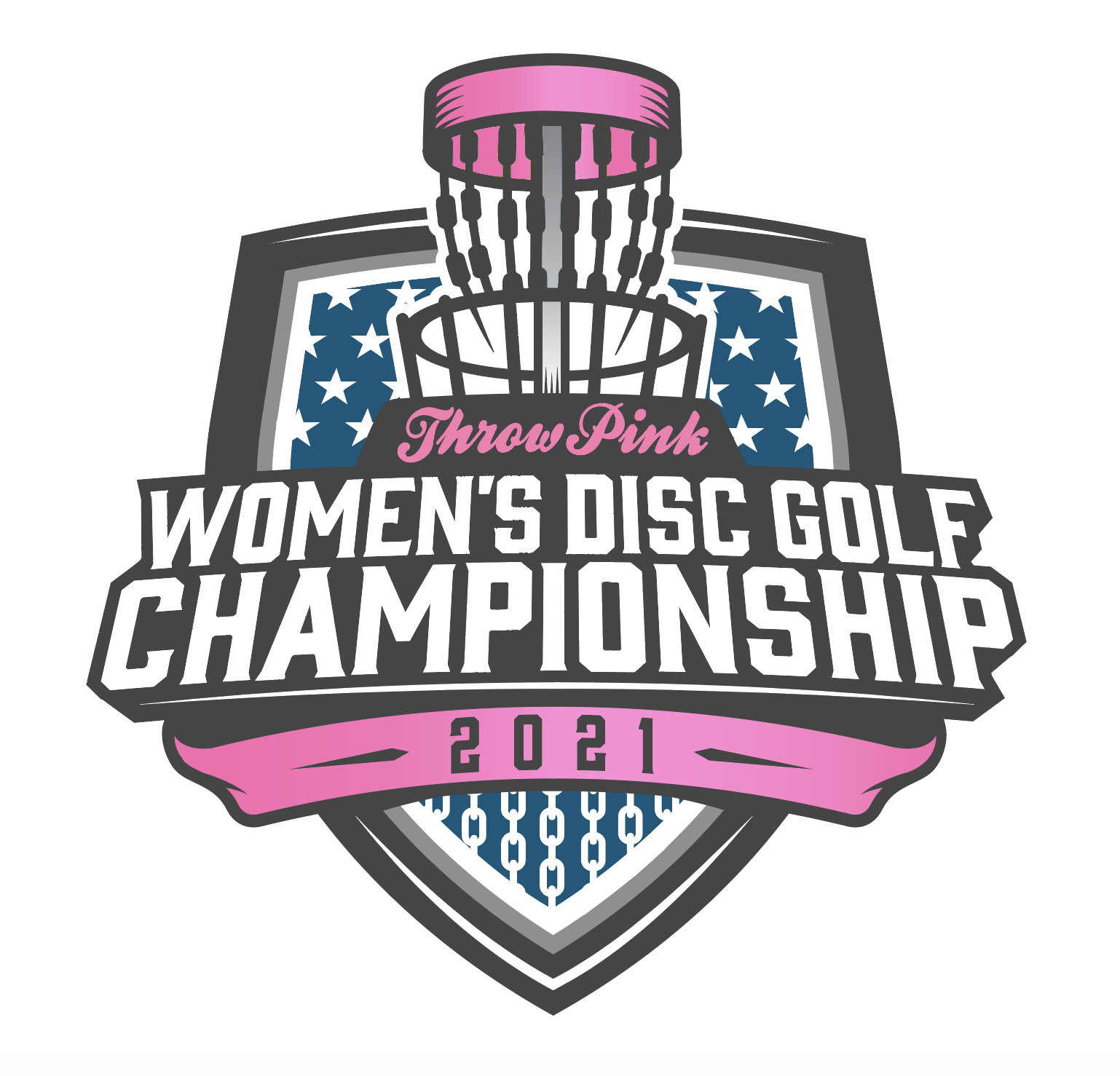 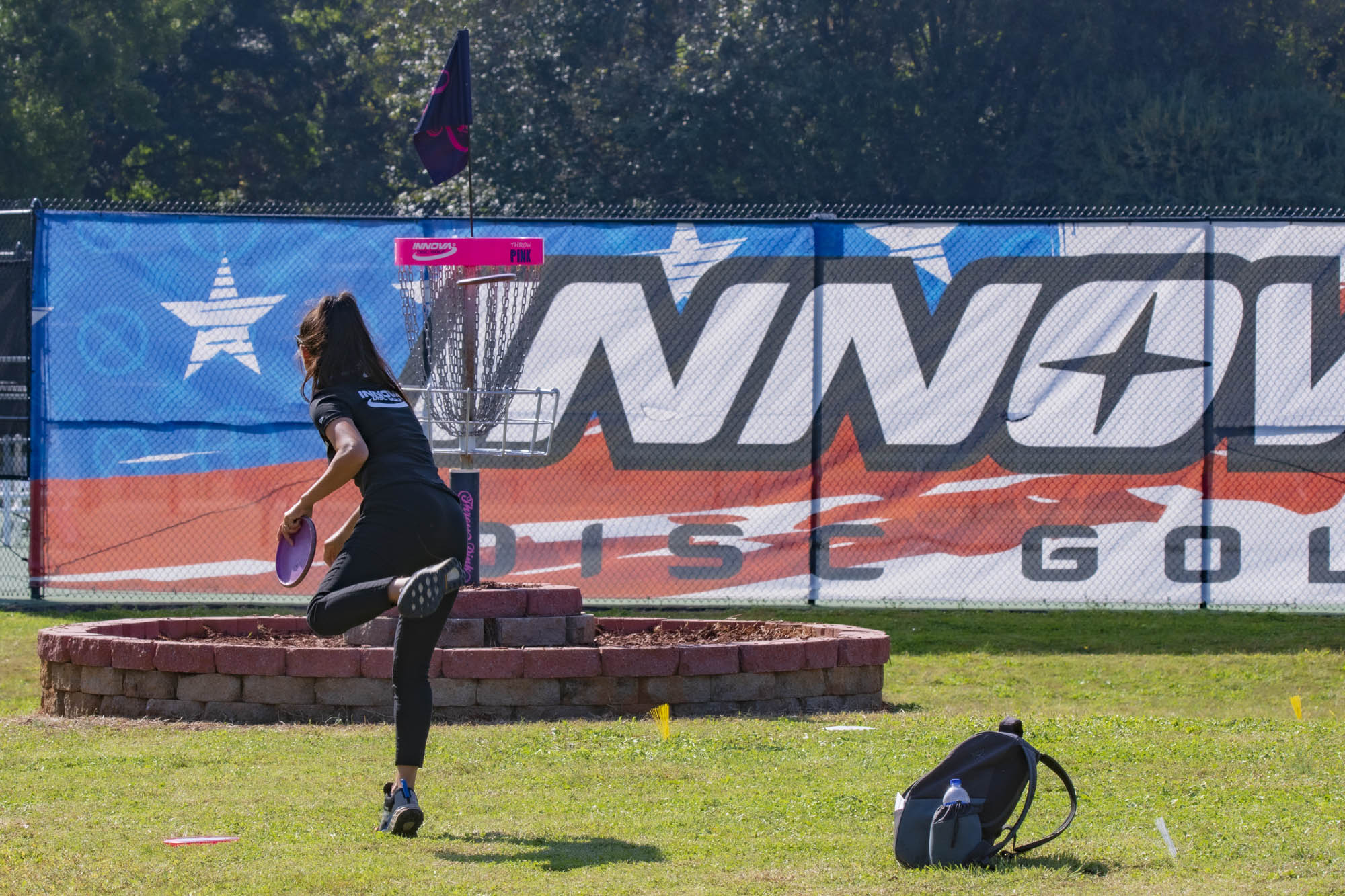 Forty of disc golf's best female athletes will return to the legendary Winthrop Arena Course to battle it out for the crown. Winthrop University's legendary Arena Course has hosted 27 Major Championship events dating back to the Professional World Championships in 1997.

Registration for the Throw Pink Women's Disc Golf Championship will open for eligible competitors shortly after the first qualifying event in Las Vegas. The image below has all the information for qualifying. 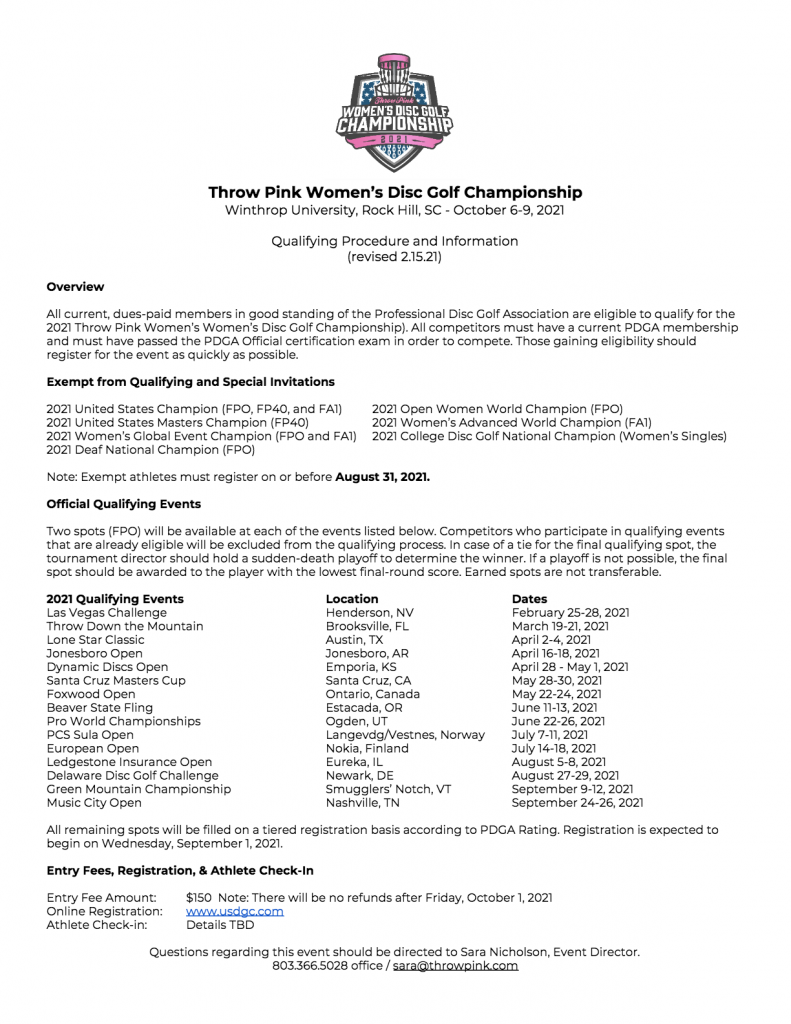 "Throw Pink has been supporting the growth of disc golf for women and girls at all skill levels for years, but now thanks to the continued support of the USDGC crew - Jonathan Poole, Harold Duvall, and many others, the Throw Pink Women's Disc Golf Championship will be our first big splash into our game's professional side. I'm so pumped about this opportunity to support women at the highest level of disc golf," says Sara Nicholson, founder of Throw Pink.

About Throw Pink: Throw Pink is a non-profit dedicated to growing disc golf and encouraging women and girls to live healthy, active lifestyles through disc golf. Throw Pink's mission is to change the face of women's health. Through the Throw Pink Women's Disc Golf Championship, Throw Pink can help elevate the women's game by supporting disc golf's top women athletes and showing the world how entertaining and inspirational they are. We have the opportunity to help inspire future generations to join us on the course.